The Client Established back in 2005, Footasylum has made a name for itself as one of the leading retailers of fashion streetwear and sportswear. Always on the lookout for new and upcoming brands, they’ve got their finger firmly on the pulse of the street and sports fashion scene. The Challenge Footasylum had already started investing […]

The Client Established in 1981, In-Time are leading watch and jewellery repair specialists. In-Time now has hundreds of stores/locations across the UK, Switzerland, Spain and Portugal. The Challenge In-Time wanted to expand to new locations across the UK and asked UXG to design a series of custom-built kiosks to be situated in shopping centres across […] 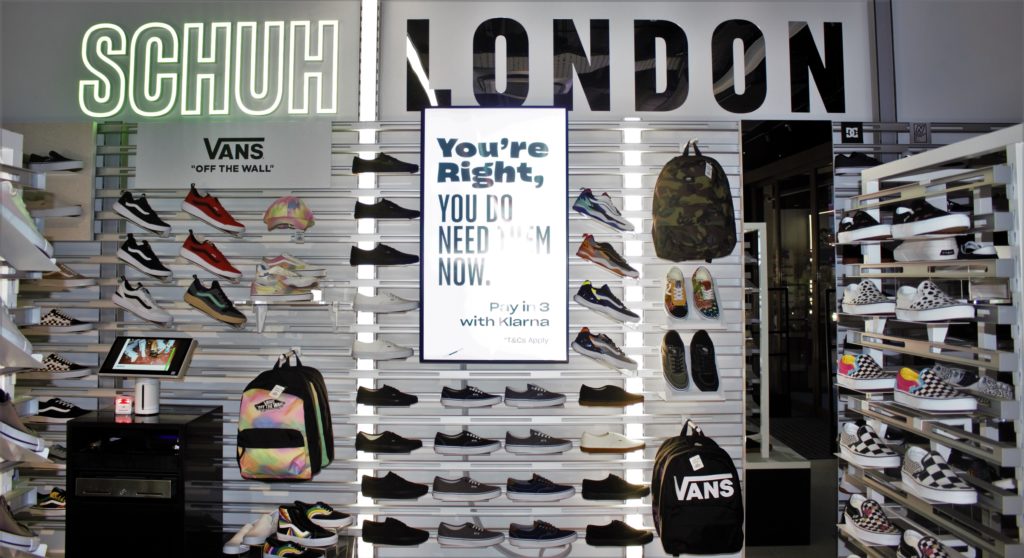 The Client After opening their first store in Edinburgh in 1981, Schuh has grown significantly to become the well-known national footwear retailer they are known as today. Schuh now has 132 stores across the United Kingdom and Ireland as well as a store in Oberhausen, Germany. The Challenge In 2019, UXG were asked by Schuh […] 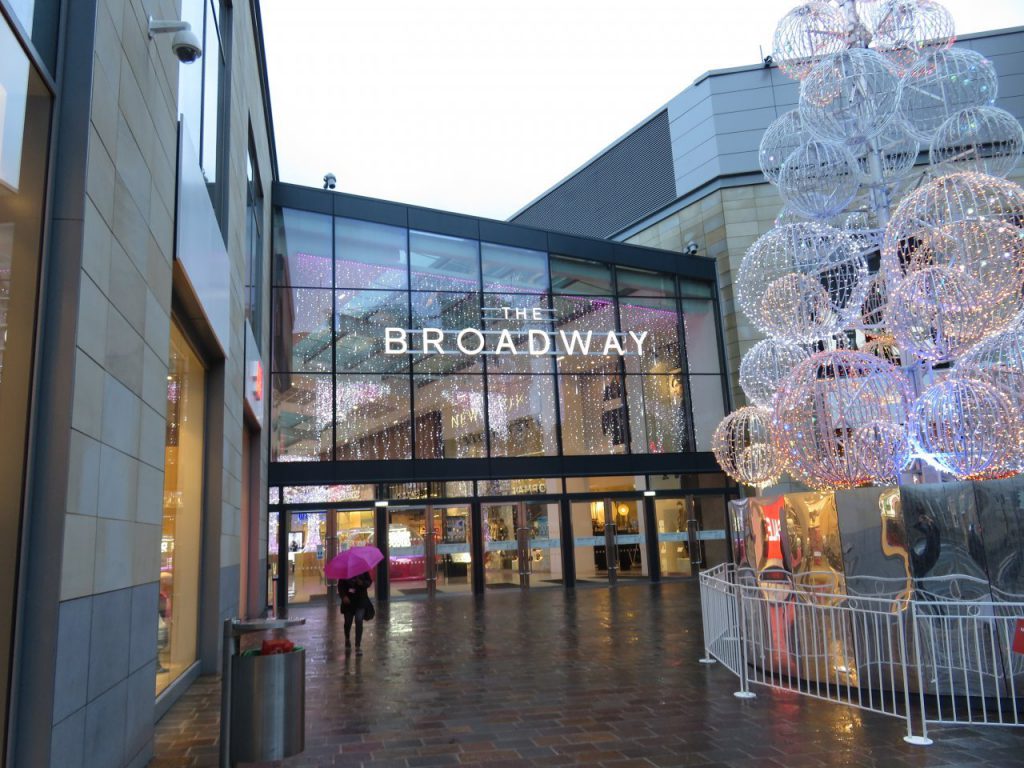 THE CLIENT The Broadway is a shopping and leisure complex in the centre of Bradford, West Yorkshire. It was built and operated in its first year by the Westfield Corporation but is now owned by Meyer Bergman. It opened on 5 November 2015 and today has over 90 shops and eateries. THE CHALLENGE To design […] 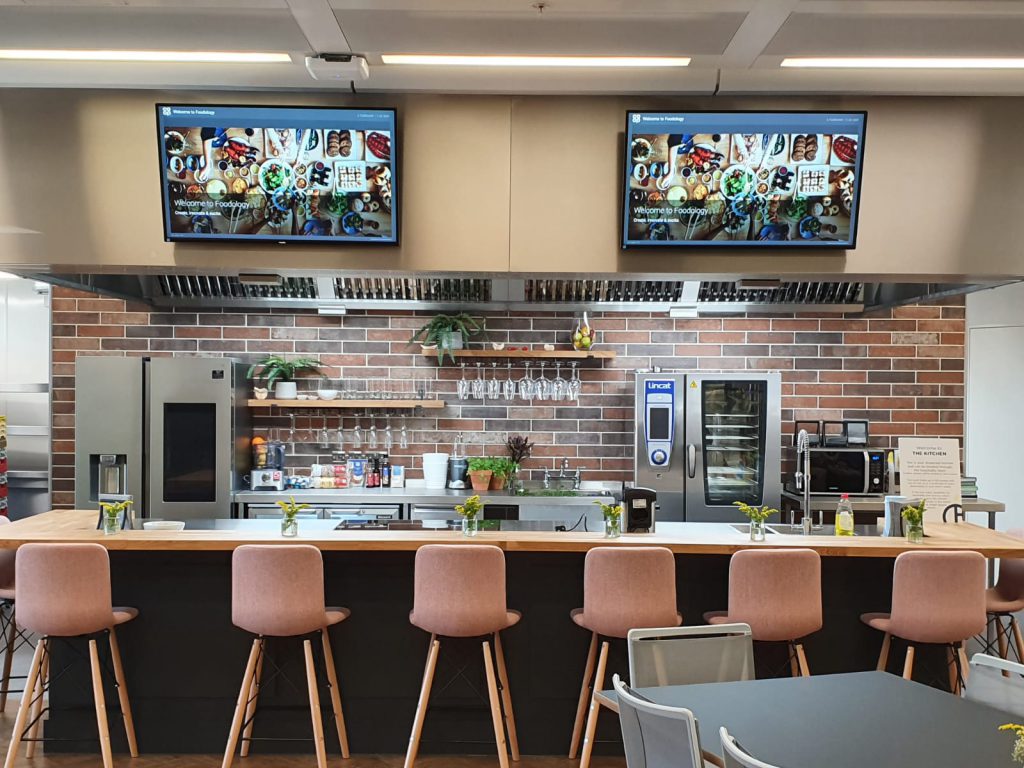 THE CLIENT The Co-op Group has its origins in the co-operative consumer societies started by the Rochdale Pioneers. In 1863, independent co-op societies formed The Co-operative Wholesale Society (CWS). They provided Co-op products to sell in hundreds of Co-op stores. Over the next century, CWS went through many changes and eventually became The Co-operative Group. THE CHALLENGE Co-op wanted to design and implement a high-end […]